Growing Family Birth Center was established in 2011.
We have had the privilege to serve over 400 families.
CONTACT US TODAY! 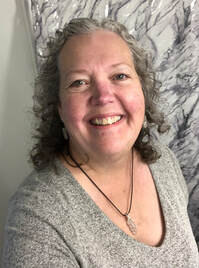 4                              Debbie Cowart, CPM, LDM
Debbie’s passion is helping women and their families have safe, gentle births.  Debbie believes a woman's body is designed to give birth and she should be given the time, space, and support to let her body do what it is designed to do.  She believes in helping prepare the couple for a lifetime of parenting drawing on knowledge and personal experience.
​        Debbie has been involved in birth work since 1981 when she started attending births as a Labor Coach (now known as a Doula).  From 1989 to 1991 she worked with a midwife as a birth assistant attending home births.  In 1992 she started her own small home birth practice.  In 2008 she worked at Sacred Waters Community Birthing Center in Eugene, Oregon (now closed) for a year and postpartum care at Bella Vie in Salem, Oregon for a couple of years while continuing her home birth practice.  In April 2011 she opened her own Licensed Freestanding Birth Center in Lebanon, Oregon where she has had the privilege to serve over to 500 families through the birth center.
​        Debbie has 8 children and 14 grandchildren.  In her free time she likes to spend time with friends and family, knitting (mostly hats for the babies she delivers), quilting, cooking, going to community events, or enjoying the outdoors. 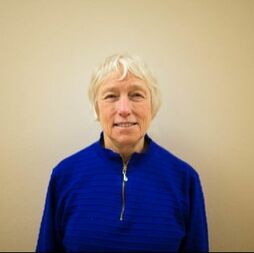 Betty Griffith -Aime, LDM
Betty is our back-up midwife.  We call her in when we need an extra set of hands.
Betty is a Licensed Direct-Entry Midwife (LDM) and has served families in the city of Salem and surrounding communities since 1980.  Her introduction to childbirth started in the 1960's while she was a student nurse at a teaching hospital. She found a lot of the medical intervention that was considered necessary at that time to be very frightening, so determined to spend her career finding a better way for women to give birth.
After graduating from nursing school in 1968, she spent several years teaching childbirth education and assisting a chiropractor doing births in his clinic.  In 1974 she became an obstetrics nurse at a small hospital where she was given even more responsibilities and was able to learn how to handle a greater variety of circumstances involved in the birth process, and to improve her skills in labor management.
In 1980, I began assisting a few friends and relatives who chose to give birth at home and soon realized she was ready to fulfill her true calling, that of Home Birth Midwife. Since then, she has attended hundreds of births and finds that each birth teaches her something new.  She still finds her career to be stimulating, uplifting, and fulfilling.  She is now enjoying delivering many second generation babies in the Salem area and beyond.   www.birthwithlovemidwifeservices.com/ 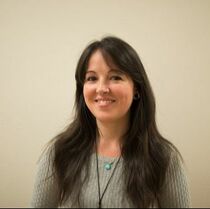 Ondra Watson, CPM, LDM
​      Ondra has been a Licensed Direct Entry Midwife since 2009.  She got her training in Craniosacral Therapy (CST) in 2011 and added Holistic Pelvic Care™ (HPC is a specific type of internal pelvic bodywork pioneered by Tami Kent, MSPT, of Portland, OR)
Ondra regularly holds CST and HPC clinics at Growing Family Birth Center.  You can find out more about CST and HPC at her website www.WisdomWithinLLC.com
CONTACT US TODAY!
© Growing Family Birth Center, LLC 2019